For more than three centuries, funori has been used extensively in Japan for its adhesive and consolidating properties. Initially, it served as a lubricant for the threads in silk production, and gradually took on applications in arts, crafts and domestic household chores.

Most commonly it is used for “dry” cleaning of silk kimonos and as the adhesive for washi paper on traditional “shoji” sliding screens in Japanese houses.

Visit our Industry Research section for various papers on the use of funori in the conservation field. 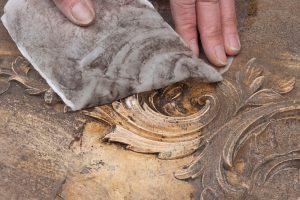 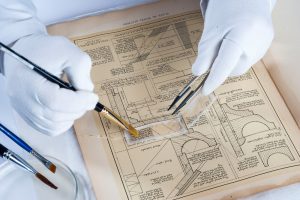